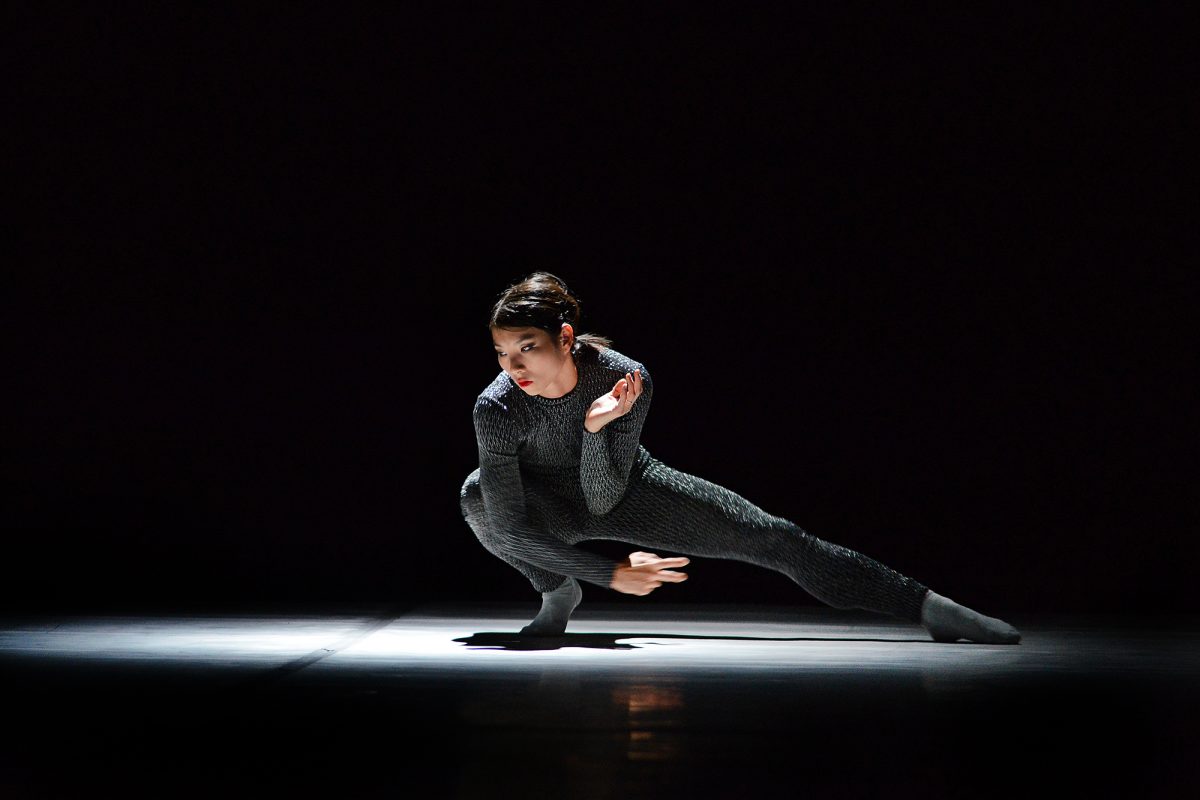 We are grateful for the opportunity to present the Spanish dance company La Veronal, famous with the great plasticity and technique of its dancers, in front of Plovdivians and the guests of the city. On October 29 at 7:30 PM at Plovdiv Drama Theatre they will perform the piece KOVA ¬ Geographic Tools only a week after its world premiere.

Tickets via the Eventim network at the price of 10 BGN.

The choreography is by Marcos Morau, a multidisciplinary artist, who has passed through a lot of notorious choreographers and dance companies like Tomás Aragay, Hilde Koch from William Forsythe’s, Kazuko Hirabayashi, Roberto Fratini, Laura Marini from Rui Horta, Avelina Argüelles, Moreno Bernardi and others.

La Veronal seem to be making the point through the movement that defines dance and the presence at the heart of theatrical performance, that meaning is always already in motion.

La Veronal  has distinguished itself with a unique and personal language; a combination of several disciplines intersecting dancing which makes them richer, bigger and more meaningful.

I could become lost in Morau’s labyrinth of dreams for days and I encourage you to do the same.

KOVA ¬ Geographic Tools, which we will be able to see just a few days after its world premiere in SAT! el teatre familiar de Barcelona, is a result of the work of Marcos Morau and his team of dancers who developed a specific movement code called KOVA. It is a manual, a map which includes a set of rules and coordinates used to guide the choreographic language. Marcos Morau started generating the choreography of the company guided by a wish to explore the nature of some specific geographic points on the planet – a modus operandi which has been nothing but a concealed excuse to research the enigmatic territory which hides the geography of the human body and movements.

The piece is focused on the pure movement dynamics, generated by KOVA, and raises the interpretative possibilities of dance to the forefront and chooses the dancer’s body as the only image talking to spectators and dance itself as the only possible text. This way, it explores the semiotic territory of abstraction in movement.

The performance of La Veronal  is happening with the support of Embassy of the Kingdom of Spain in Bulgaria, Instituto Cervantes Sofia and The National Institute of Performing Arts and Music (INAEM).